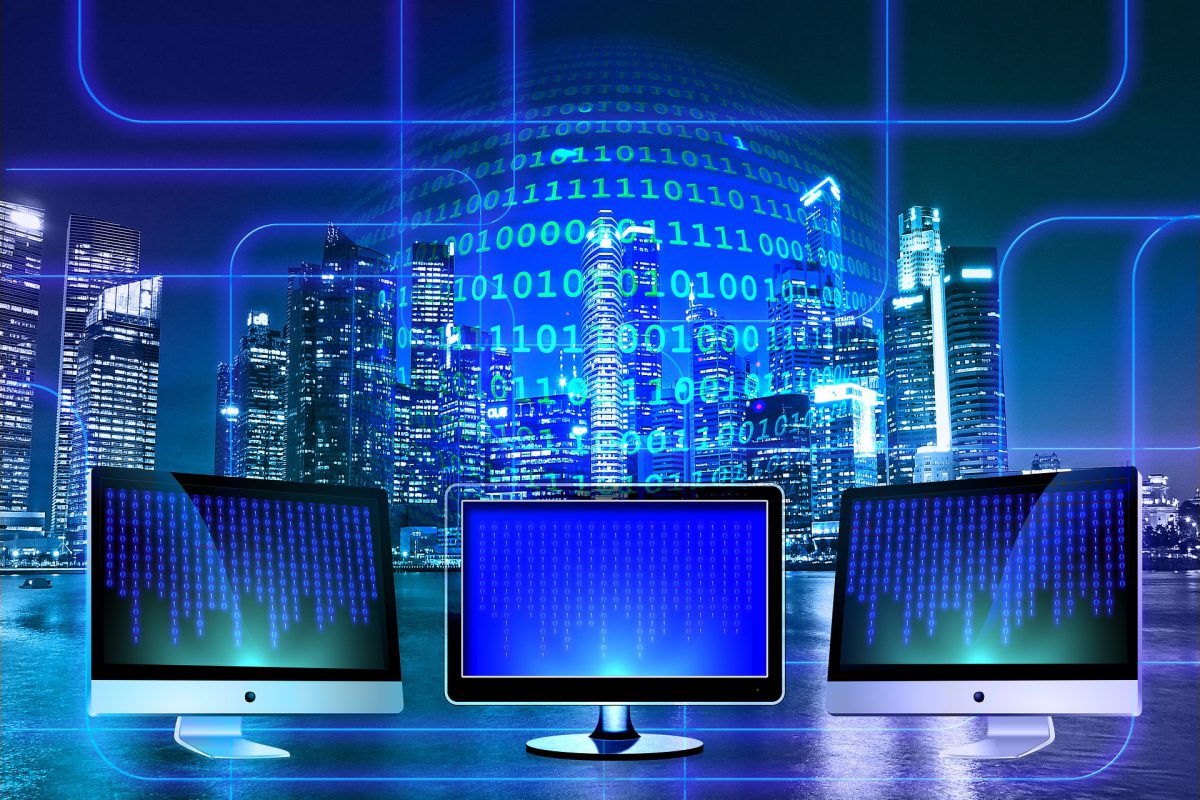 The two men invented the shareware for the first time in history i.e. Mr. Jim Button and Mr. Andrew Fluegleman. Their master-pieces are “PC-File” and “PC-Talk”, respectively and it was done during the early 1980s when the computers were just gone commercial and smaller in size as compared to the previous larger models consuming a complete portion of a house to be fit-in. However, these two authors also invented the first method to share the shareware to other users; however, they conditionalized this procedure with the payment of $20 USD for each transfer / share transaction. It also brought them huge money so that they had enough money to develop larger software(s).

Later, the Andrew Flugeman had trademarked his invention into “Freeware” and this word could not be used by other manufacturers or users. Therefore, many local magazines also took part to find out new names for these software, which was then termed as “shareware”. Though, this term was being used by another software developer, “Bob Wallace”, but fortunately, it was not trademarked. Therefore, this term is being used since then and got huge popularity throughout the world. Mr. Bob Wallace created his shareware “PC-Write”.

The two authors, Jim Button and Bob Wallace, made huge progress and successful development of a high quality business shareware but the Andrew Fluegleman had made a major mistake that he sold out the source code to other users as well. This was his huge mistake and soon there were larger edited / altered shareware in the market. He lost control over his creativity and other people produced even more improved shareware. Besides this fact, he shall be known as “father” of shareware industry. 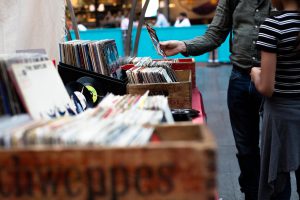 Today we see thousands of shareware and these are available on hundreds of online websites. These may be available on free trial basis or paid basis. The free trial is to ensure you liked the software and now you are ready tp purchase the paid version. The free trial versions are for limited period of time usage policy and do not show full functions. When you are satisfied that it is going to cover your needs, you can place the paid order. You can also find them in bulk from the nearby CD house or IT centers.

The shareware are available on paid and free trial basis for comfort of the users. The paid versions will allow them to use them with full options and in more quality manner.

The shareware take very little space in your Hard Disk or mobile card / memory. Therefore, these are easy to be installed.

The instructions are also provided (built-in), so that users will learn their usage in a very little time.

Once you are satisfied with the trial version, you can purchase it for full version. If not satisfied or require some modifications according to your needs, you have option to contact that concerned firm. They will bring you the modified shareware against some reasonable “shareware development” charges. The delivery charges may be separate from the development charges.

Usable for PCs and Mobiles:

You can use them on your all operating systems in your PCs and even Mobiles. So make your systems more fun.